Nokia is rumored to be working on a number of Windows Phone handsets, which will see the light of the day in the coming months. Goldfinger, Moneypenny, there are so many of them in the pipeline, which we assume will target different market segments.

Now, another new device came under the spotlight, thanks to the well-connected @evleaks, known as the Nokia Lumia 530 code named “Rock.” 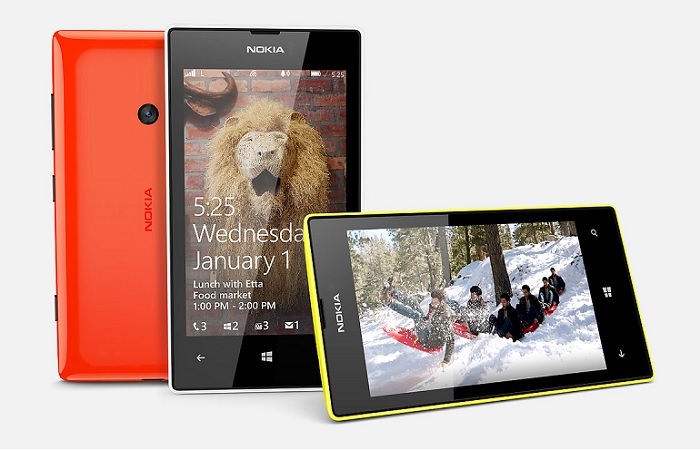 As far as the Lumia 530 is concerned, there’s no word about its specifications, but we can rest assured that it will come with Windows Phone 8.1 as its operating system. If we were to guess, we’d suggest that Lumia 530 might bring improvements in terms of hardware such as a faster processor, better display, but we doubt if Nokia  will make it larger than 4-inch.

Well, it’s just a speculation, but we have to wait for some time to know more about the handset. Nokia is also rumored to be working on a Lumia 630 and Lumia 930, which are expected to see the daylight in April. Rumors suggest Nokia will schedule an event on 19th April, but there’s no official word from the Finns about it as of now. We’ll update you as soon as we get more information.