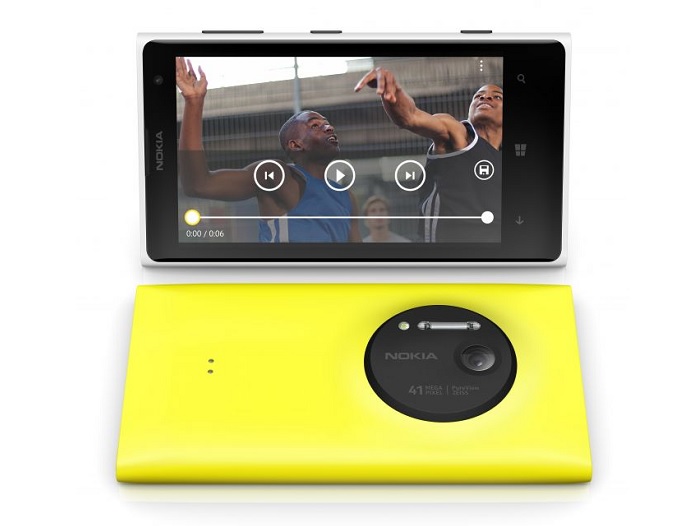 Nokia Lumia 1020 is one of the best Windows Phone handsets available in the market, mainly because of its monstrous 41MP camera with loseless zoom and PureView technology.

As they say, all good things must come to end, and it seems the time for the camera-centric Nokia Lumia 1020 is near. Evleaks is reporting the Nokia Lumia 1020 will reach its end of life status on September 14th.

It may come as a surprising news, but this could mean that it’s successor may very well be in the pipeline of the Redmond giant. We’ve heard a handful of rumors in the past that Nokia is working on several devices, both high-end and mid-range. Among them is a device codenamed Nokia McLaren, which is rumored to launch by the end of the year, and it could be the successor of the Lumia 1020 with 3D Touch and more.

The details about the alleged handset are scarce, but it may be a little to early to talk about it since rumors suggest that it will launch by the holiday season.

There’s no official confirmation at the moment from Microsoft, but oh well. Everything must come to an end. If you’re a proud owner of the Lumia 1020, share your thoughts regarding this report.