During the Nokia and Microsoft Switch To Lumia event in New York today, Nokia unveiled and demonstrated their new City Lens features which has been built to be used with Windows Phone 8 and uses Nokia Maps technology.

Nokia City Lens is a feature that is included on the new Nokia Lumia 920 smartphone officially announced today, and allows you to get an augmented reality view of city streets, on the screen of your Lumia 920. 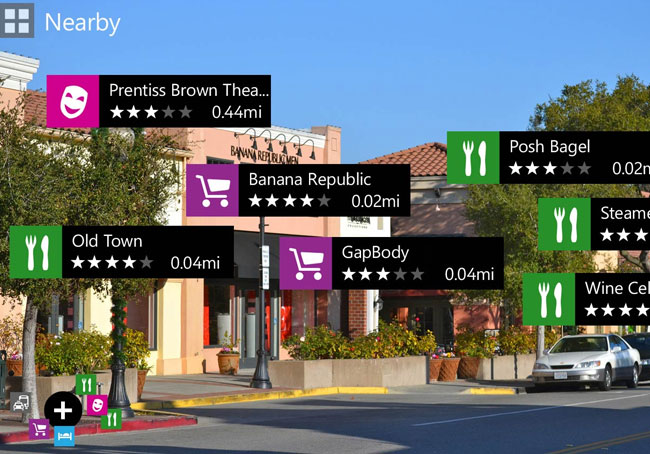 Once powered up Nokia City lens overlays information on the screen of Nokia as you point your camera at city streets. Providing you with easy access to more information about restaurants and locations.

Together with providing you with detailed directions via Nokia Maps whilst walking, Watch the video after the jump to learn more about the City Lens feature and see it in action. “Nokia City Lens provides the most intuitive way to explore the world around you.”