We have seen quite a few details about the new Nokia Booklet 3G, the only things we have been waiting for is the release date and the price.

Nokia has confirmed that the Booklet 3G will be released in the US in November, it will retail for $299 with a two year data contract with AT&T which will cost you $60 a month. 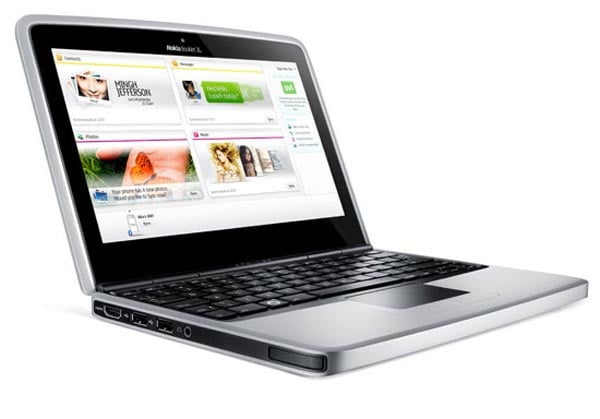 There is still no word on pricing or availability for the UK.