Nokia and HTC have been involved in a number of court cases regarding patents over the last few months, and Nokia has won a number of rulings against HTC.

Now it would appear that the two companies have come to an agreement over patent licensing, as Nokia has announced that they have signed a deal a ‘patent and technology collaboration’ agreement. 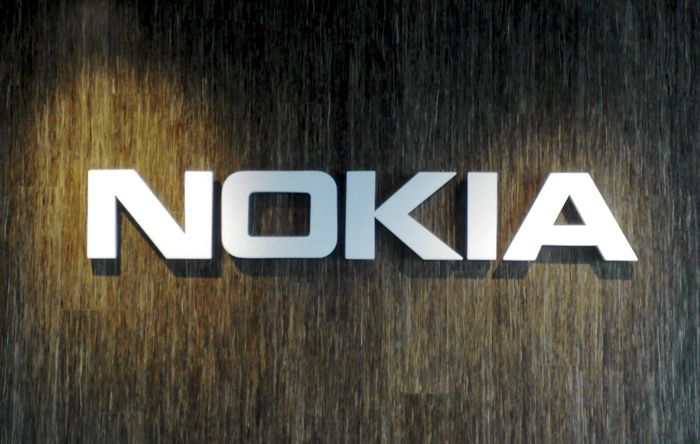 “We are very pleased to have reached a settlement and collaboration agreement with HTC, which is a long standing licensee for Nokia’s standards essential patents,” said Paul Melin, chief intellectual property officer at Nokia. “This agreement validates Nokia’s implementation patents and enables us to focus on further licensing opportunities.”

“Nokia has one of the most preeminent patent portfolios in the industry,” said Grace Lei, General Counsel of HTC. “As an industry pioneer in smartphones with a strong patent portfolio, HTC is pleased to come to this agreement, which will enable us to stay focused on innovation for consumers.”

Neither Nokia or HTC revealed any deatisl on the agreement that they have reached, although they did announce that the two companies will ‘explore future technology collaboration opportunities’