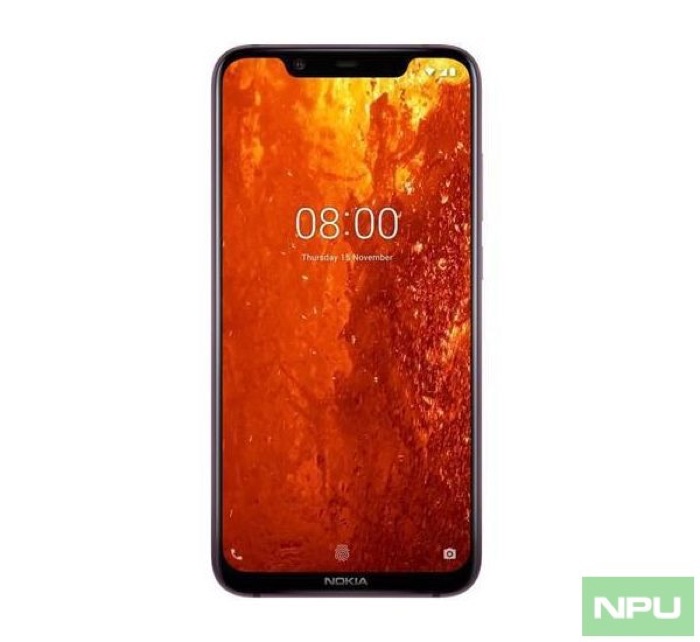 The Nokia 8.1 will apparently be the global version of the Nokia X7 which was made official in China back in October.

The Nokia 8.1 is powered by a Qualcomm Snapdragon 710 processor and it will come with 4GB of RAM and 64GB of storage as standard.

There is also another version of the handset which will come with 6GB of RAM and 128GB of storage and the device comes with high end cameras on the front and back.

The new Nokia 8.1 will apparently be made official at a press conference in Dubai on the 5th of December.