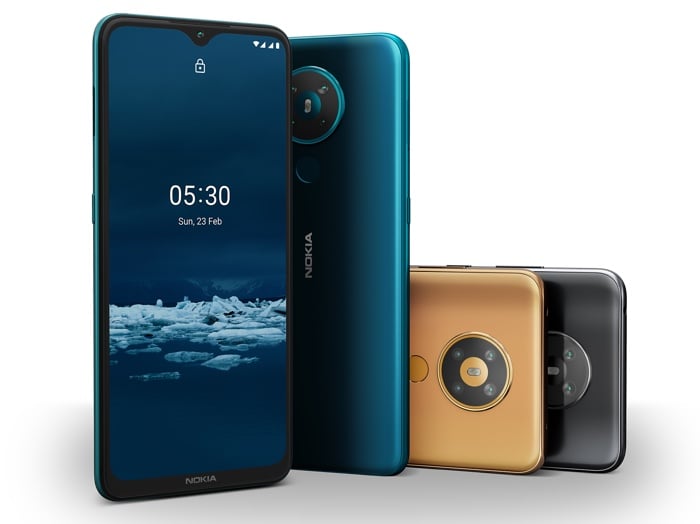 The Nokia 5.3 was made official in March, it has been available in a number of countries and now it looks like it is headed to India as it is now listed on Nokia’s website in India.

The 5.3 comes with three RAM options 3GB, 4GB or 6GB and there is 64GB of included storage, this can be expanded by a further 512GB with the microSD card slot.

The handset also comes with a 4000 mAh battery, plus 10W charging and it comes with Android 10. The exact launch date of the device in India has not been confirmed as yet.