Nokia recently announced their new partnership with Microsoft and Windows Phone 7, but it seems that not all manufacturers intend to produce Windows Phone 7 devices.

One of those is Motorola, who make a wide range of Android devices, and the company has confirmed that they will not be producing Windows Phone 7 smartphones. 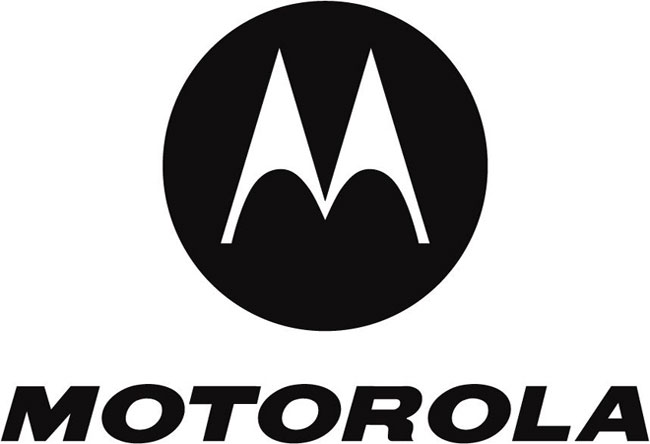 Motorola’s Christy Wyatt recently explained why the company has no plans to use Microsoft’s new Windows Phone 7 platform.

“I don’t envision us using Microsoft. I would never say never but it’s not something we’re entertaining now,”

“We would like an opportunity to create unique value and we don’t feel we could with a closed platform,”

Motorola has done well with Google’s Android OS, and produces some of the most popular Android devices available at the moment, so we can see why they can’t really see any point in producing Windows Phone 7 devices.  Have a look and our article on Android vs iPhone to see which smartphone and mobile platform is best for you.