Halo fans and gamers might be a little disappointed to learn that Microsoft has today confirmed that unfortunately no Halo movie is currently in production.

Putting an end to Halo movie rumours which have been circulating recently that director Ridley Scott had been employed by Microsoft to produce a feature-length digital Halo movie based on the popular Halo console game series. 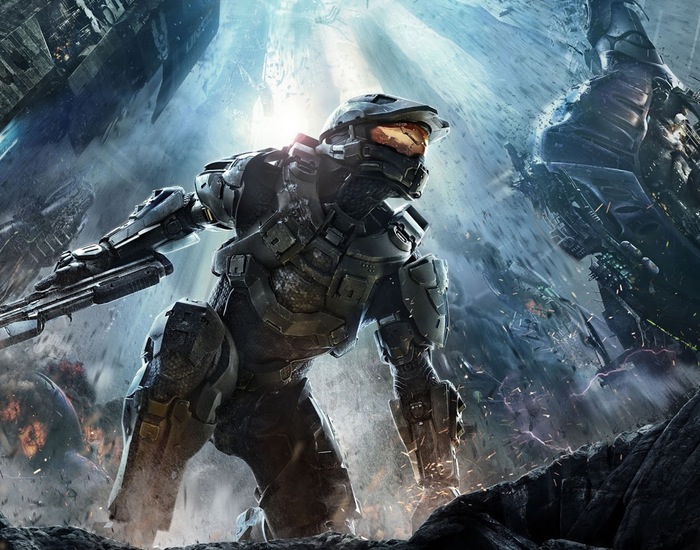 Microsoft sent a statement to the Eurogamer website today officially stating that no Halo feature length movie was currently in production. A Microsoft spokesperson explained in a statement:

“As always, we have many projects in the works that offer us the opportunity to bring in new audiences to the franchise, as we did in the past with Halo Legends and Halo: Forward Unto Dawn.”

“We plan to continue telling the Halo story through innovative channels, but there are no plans for a Halo motion picture at this time.”

But all is not lost as currently there is a Halo TV series currently in production and is headed by directing legend Steven Spielberg in partnership with Microsoft and 343 Industries. The current developers of the Halo series of games released since Bungie stepped down as lead developer.

Microsoft and 343 Industries are also expected to release a Halo game later this year, for the new next-generation Xbox one games console which was launched by Microsoft in November of last year. As always when any news about an Xbox One Halo game is announced we will keep you updated as always.