While only serving as a means of re-buying already owned games sitting in an attic somewhere for some, for others the Wii’s Virtual Console was a valued way of alleviating nostalgia. This latter category of Nintendo devotees will be delighted to know Nintendo has finally brought the service to its European Wii U customers. 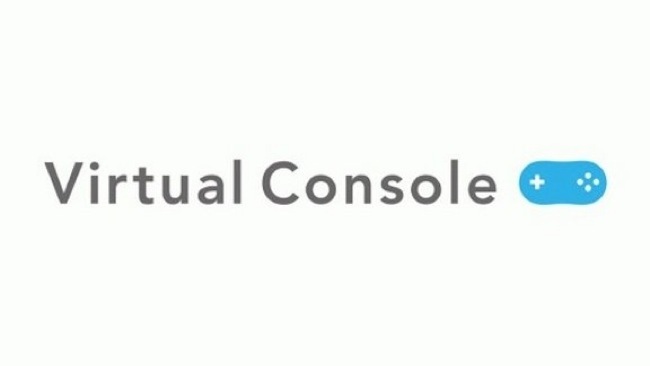 The Virtual Console will initially be home to Super Mario World, Excitebike, Mario’s Super Picross, F-Zero, Ice Climber, Donkey Kong Jr. and Punch-Out, with more titles to come. Pricing starts at £3.49 for NES games, up to £5.49 for the SNES catalogue, while original Wii owners who have already downloaded the games will only pay a nominal fee to redownload. N64 and GBA games will also be making their way to the service in the coming weeks.