It seems the latest company who intends to launch their own App store is Nintendo, according to a recent report by the Daily, Nintendo are working on their own app store for their Wii U console which will go on sale in 2012.

According to the report, the new Wii U app store will offer full game titles to download to your console, as well as the latest games, as well as other apps which bring other functions to the console. 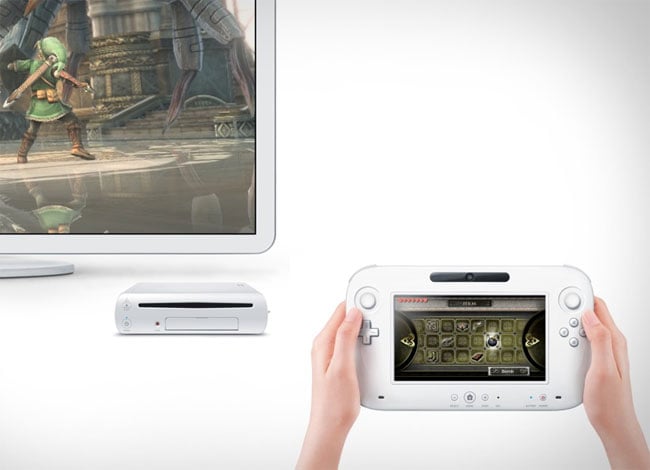 Some of the possible apps could include email, web browsing and more, which could run on the Wii U controller which features its own built in 6.2 inch display.