New information is trickling out about Nintendo’s non-update to its formerly barely next-gen, soon to be stone age-gen console. Sure, it’s reportedly slightly slimmer and it has a newfound fondness for the horizontal plane, but apparently it’s losing something fairly important in the process: GameCube compatibility. 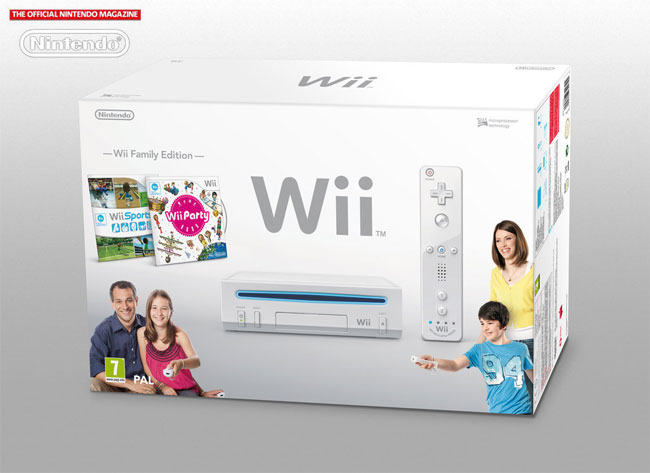 Aside from that, a Nintendo rep told the company “does not currently have any plans” to bring the console to the US, much like Sony did with its just-announced “el cheapo” flavour of WiFi-less PSP. We’re not entirely sure when Europe became the dumping ground for gimped cut-rate consumer electronics, but we think most Europeans would much rather have the proper ones for a sane price, thank you very much.