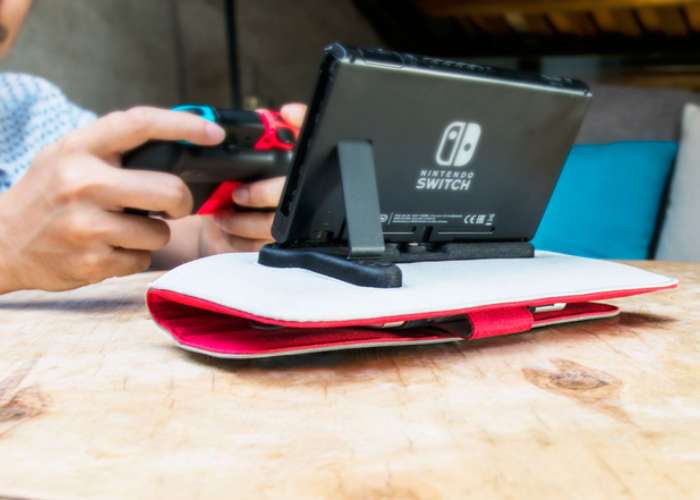 Nintendo switch owners may be interested in a new accessory which has been created by SwitchEasy the for the first charge and play anywhere case for the Nintendo Switch console.

PowerPACK by SwitchEasy is the world’s first patent pending charging and docking case designed for the Switch enabling you to enjoy your Zelda adventure anywhere any time. Watch the demonstration video below to learn more about the PowerPACK and its features. 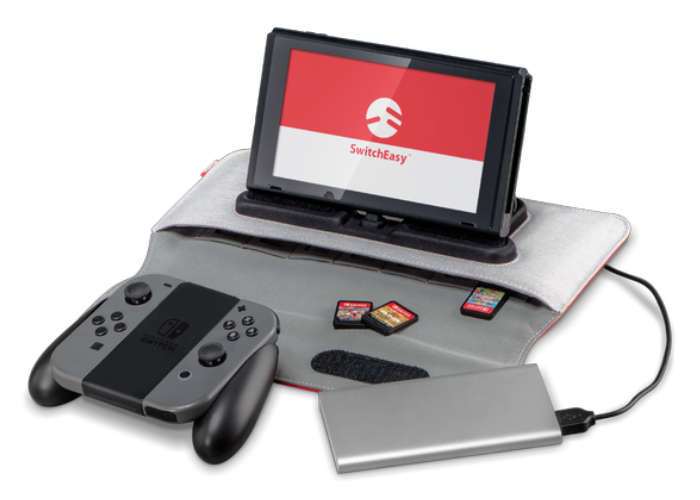 It’s fun to play Switch at home, but most of the time you will bring it on the go. With its limited, non-replaceable battery, soon you will find out that general battery life is about two and a half to three hours. That barely scratches your Zelda itch! Introducing PowerPACK, the World’s First Charge and Play Anywhere Case for Nintendo Switch. PowerPACK is the world’s first patent pending charging and docking case. Most of the carry cases for Switch are designed for protecting the console and keeping the accessories, however there’s no solution for extended mobile play. That’s why we set out to create PowerPACK, a product created by gamers for gamers like you!

When you want to spend some quality time with your Switch in a coffee shop, how do you continue to play when your Switch is out of juice? By installing the included USB-C cable into our patent-pending L-shape dock, you can sit your Switch nicely on PowerPACK while playing at the same time. Want to use your gamepad? No problem, the Switch monitor can fit sturdy on our PowerPACK while you can enjoy your gaming with your gamepad.

PowerPACK is now available to back via Kickstarter with early bird pledges starting from just $29 and delivery expected to take place during September 2017. For full specifications and more information jump over to the official Kickstarter campaign page via the link below.