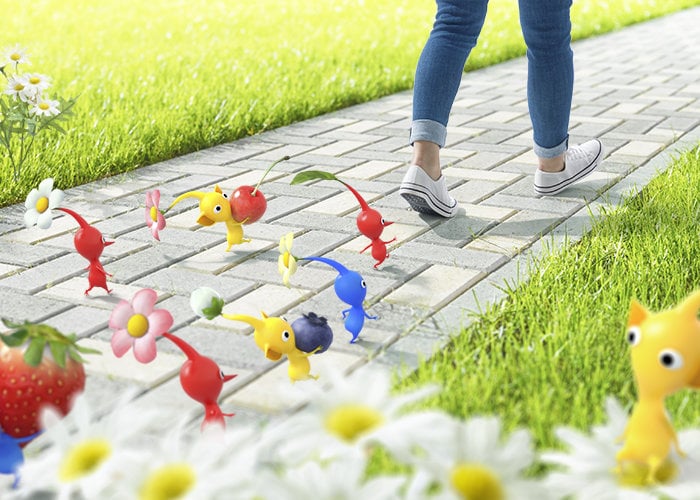 It has been announced this week that Nintendo and Niantic have joined forces to create a partnership to design and build new augmented reality games. The partnership will first co-develop a new title based on the company’s Pikmin franchise, which is currently being created by the team located in their Tokyo office and is expected to launch later this year.

“Today, we are thrilled to announce a new partnership with Nintendo to jointly develop mobile titles built on Niantic’s real-world AR technology, bringing Nintendo’s beloved characters to life in new ways. We’re honored that Nintendo has chosen Niantic to be its publisher of real-world AR applications. To kick off the partnership, Niantic and Nintendo are developing an app based on the Pikmin franchise. The app will include gameplay activities to encourage walking and make walking more delightful. Slated to launch later this year, this will be the first title created by our Tokyo Studio since it was established in April 2018. We’ll share more details about the apps in the coming months. We’re excited to continue building on this partnership as we pursue our mission of encouraging people to explore the world together.”

As soon more information on the augmented reality game is released we will keep you up to speed as always, the gameplay will include activities to encourage walking and make walking more delightful, says the press release from Niantic, which can be read in full by following the link below.