R4 game cards are basically blank cards for the Nintendo DS that can be used to load homebrew software on to the DS as well as being used for pirated Nintendo DS games.

The High Court in the UK has just made selling, importing and advertising the sale of the R4 cards illegal in the UK, Nintendo has released the following statement. 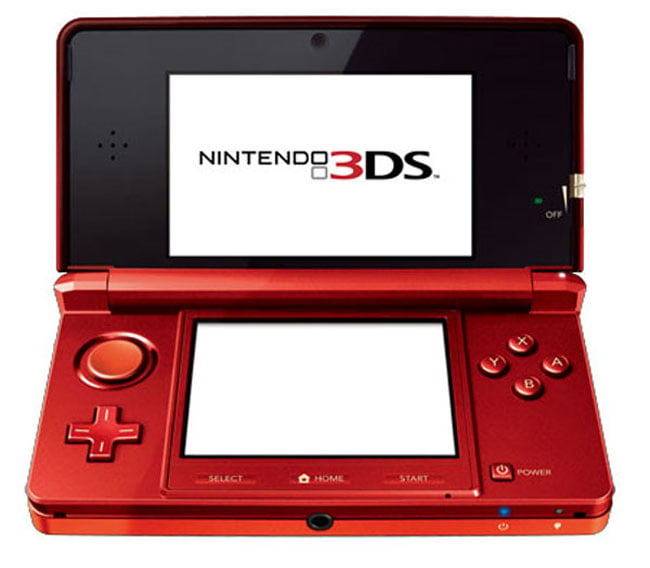 In the UK alone, there have been over 100,000 game copying devices seized since 2009. Nintendo initiates these actions not only on its own behalf, but also on behalf of over 1,400 video game development companies that depend on legitimate sales of games for their survival.

No doubt the cartridges will still be available in the UK, and will probably turn up on sites various auction sites, being sold from other countries where they are not illegal.