Further to the Nintendo 3DS being taken apart before it was even before its official launched by Nintendo a Chinese site has been able to get their hands on another 3DS before the official sales release in Japan this month and done the honourable thing and torn it down revealing all its secrets. Including the new 3D display that does not require any special 3D glasses to view. 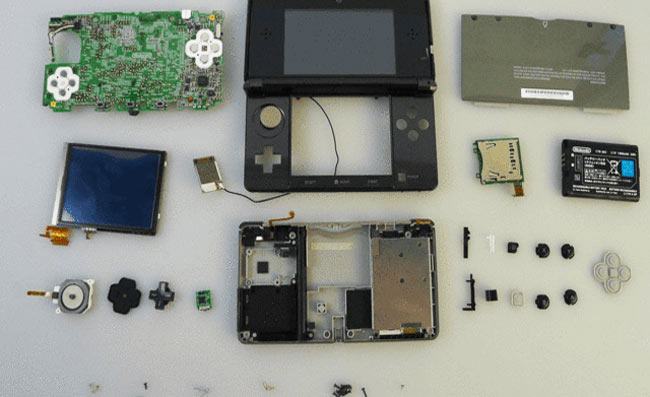 The teardown was thanks to TGBus and the official launch of the Nintendo 3DS will be the March 27 in the US with the console priced at $249.99. While Europe will amazingly have it a few days earlier, though Euro prices are yet to be confirmed. 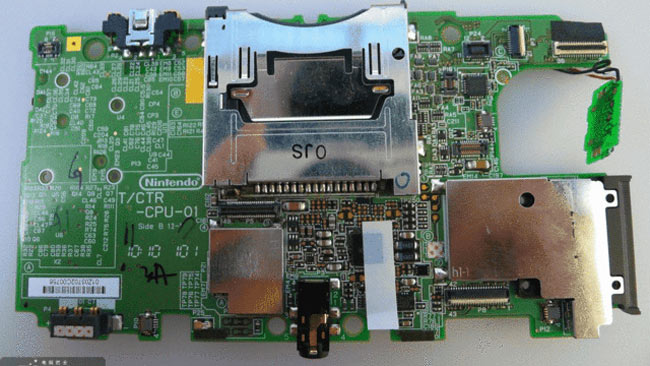