Even before its officially launch Nintendo’s new 3DS portable gaming console has gone under the screwdriver and been unceremoniously taken apart, showing its internal workings to the world.

The new Nintendo 3DS device will be launching in Japan next month on February 26th with Europe and the US launch dates following in March 2011. 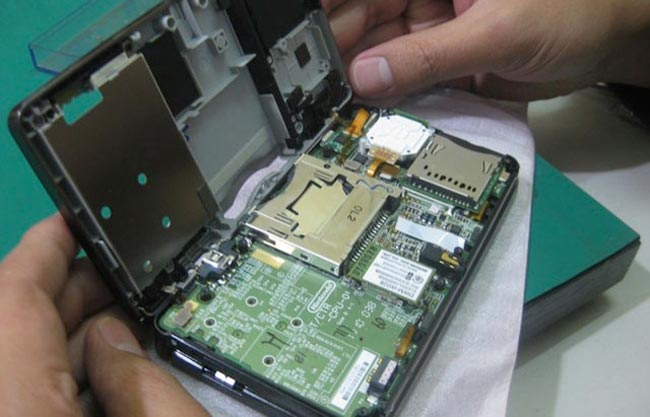 See more picture of the fully disassembly operation over on the Kotaku website, which is thought to be a 3DS unit that strangely went missing from its Chinese manufacturing facilities last week, after one had been lifted from the production line and photos released.