During a little sit-down CVG have had with Nintendo UK general manager David Yarnton, the usual bragging about unhackable consoles turned into a bit of an arm-twisting just to get a straight answer, which is becoming a habit with Nintendo.

After seeing Sony’s unhackable platform get its security codes handed to it, who wouldn’t be the least bit apprehensive in that regard? “It’s always like a red rag to a bull isn’t it? I almost don’t want to comment on that sort of thing,” he said. 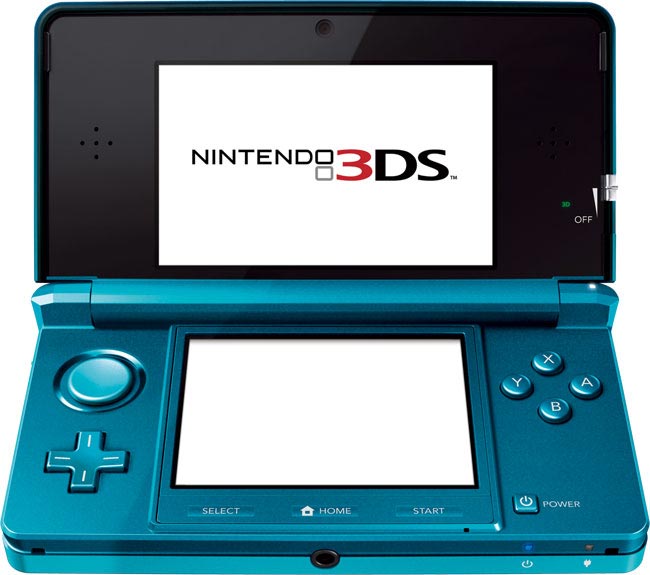 But then again advice is for giving, not for taking, so he had a go anyway. “We can’t divulge any technical details … but needless to say this is probably one of our best pieces of equipment in that respect,” he explained.

“There are a lot of things we’ve learned over time to try and improve the security and protection – not only of our IP but of our third-party publishers’ IP as well.” Which, to translate, means the new 3DS flashcart will take three months instead of one.