We are expecting the Nintendo 3DS to go on sale some time before Christmas, and now it seems there is a possible launch date for the 3DS in Japan of the 20th of November 2010. 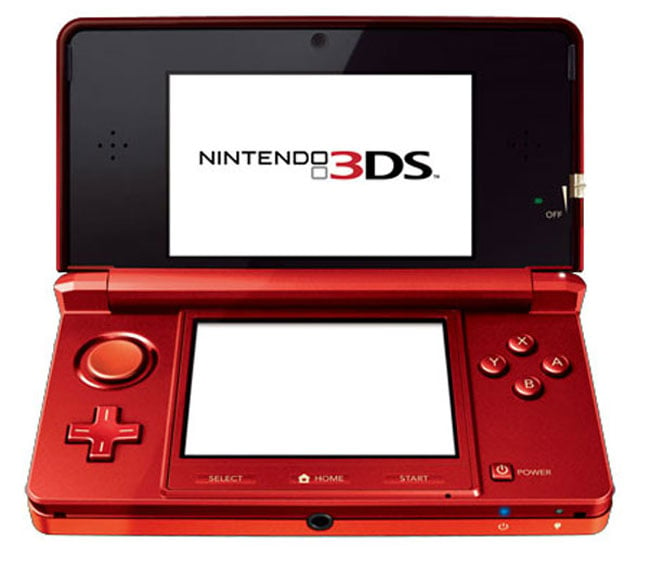 This certainly sounds like a reasonable launch date for the 3DS, and hopefully the worldwide launch dates including US, the UK and Europe will be around a similar time.

As soon as we get some official word from Nintendo, which is due by the end of the month we will let you guys know.