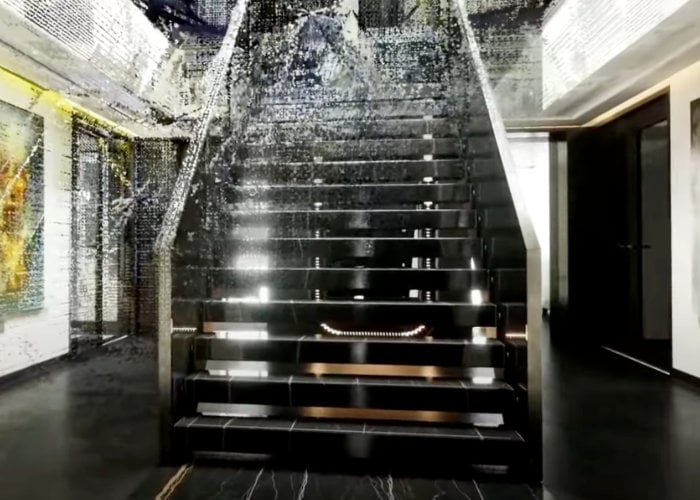 In its third episode in the ‘Dreadnought Developer Diaries’ Games development company Ninja Theory explains more about the process of re-creating a realistic representation of a real-world department for inclusion in the next games. Technology used to recreate certain aspects of the environment are procedural and will be used in future development.

Project: Mara will be a real-world and grounded representation of mental terror. Based on real lived experience accounts and in-depth research, our aim is to recreate the horrors of the mind as accurately and realistically as possible. Project: Mara will be an experimental title and a showcase of what could become a new storytelling medium and set in a single incredibly realistic apartment.

“In the third episode of the ‘Dreadnought Developer Diaries’ we take a closer look at the art process behind Project: Mara, we see the various techniques and tools used by the team to capture reality and create our most ambitious and realistic game setting ever.”