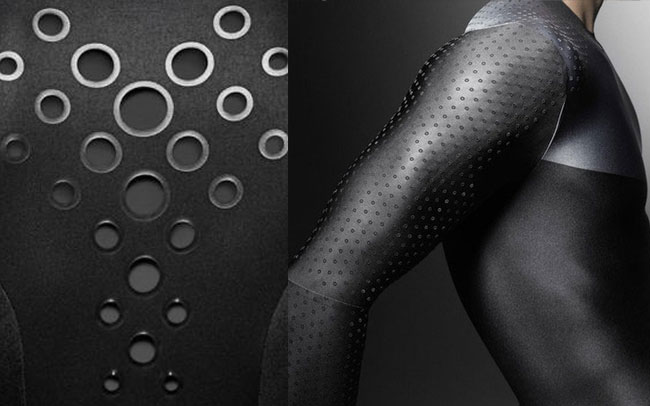 Which could be just enough for the Nike sponsored U.S. champion Walter Dix, to beat the Jamaican Usain Bolt, who is sponsored by Puma. In the upcoming 2012 Olympic Games to be held in London later this year.

The Nike TurboSpeed Suit is made from 82 per cent recycled polyester fabric, and uses 13 recycled plastic bottles per suit, making it environmentally friendly as well.