The special edition of highly anticipated JRPG Ni No Kuni has been sold over stock capacity, leading to some stealthy order cancellations by the publisher. Namco Bandai claims the error was due to a software issue with one of its electronic payment service providers. However, when eBay store PlayCanada started selling copies for $400, Internet conspiracy theorists came out on the warpath, claiming Namco and the retailer were working together. 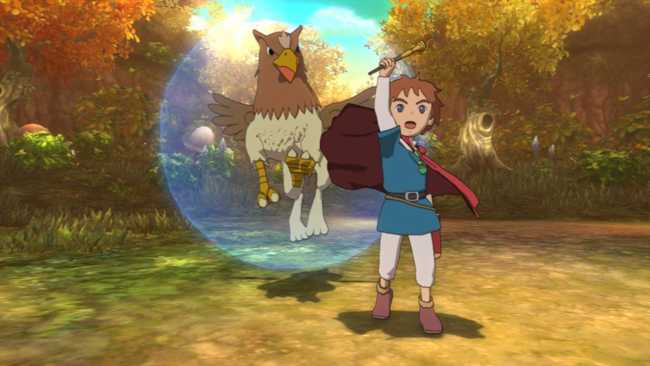 “NAMCO BANDAI Games America is not, nor has it ever, worked with or in conjunction with the EBay seller known as ‘PlayCanada’ to sell units of Ni no Kuni: Wrath of the White Witch – Wizard’s Edition at a price premium on EBay,” Namco Bandai said in a a statement to Joystiq.

“According to our records, this individual or group of individuals purchased Ni no Kuni: Wrath of the White Witch – Wizard’s Edition during the NinoStarter promotion period (August 2012); at which time, no limits were placed on how many units an individual could order. PlayCanada’s claims that they officially worked with NAMCO BANDAI Games America to obtain their stock is entirely false.”