Many Nexus One owners have been wondering when their handset will get the Android 2.3 Gingerbread update, the last thing we heard about this was back in December, and all we knew what that Android 2.3 for the Nexus One was being worked on.

Now it seems that we are getting closer to the release of Android 2.3 for the Nexus One, as someone from Google recently spoke to ComputerWorld and Android 2.3 should be hitting the Nexus One very soon. 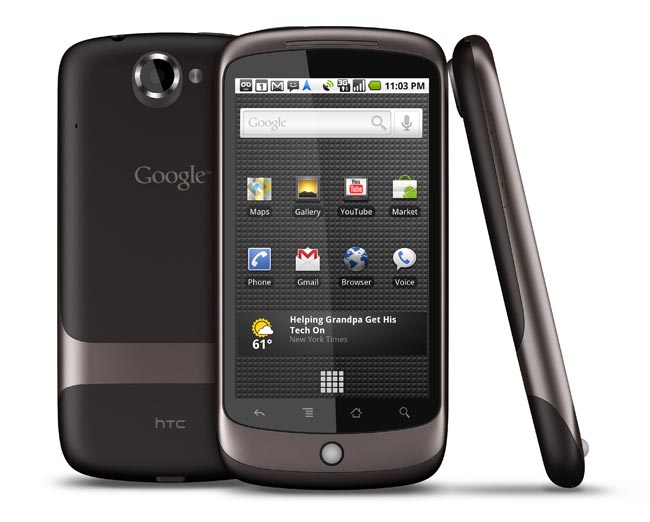 Google told Computer World that there have been no unexpected hurdles in getting the update ready to go, so this gives us the impression that Android 2.3 for the Nexus one is probably finished by Google and we could possibly see it roll out shortly.

There are no details on when exactly Android 2.3 will hit the Nexus One, but we suspect it could possibly be over the next couple of weeks.