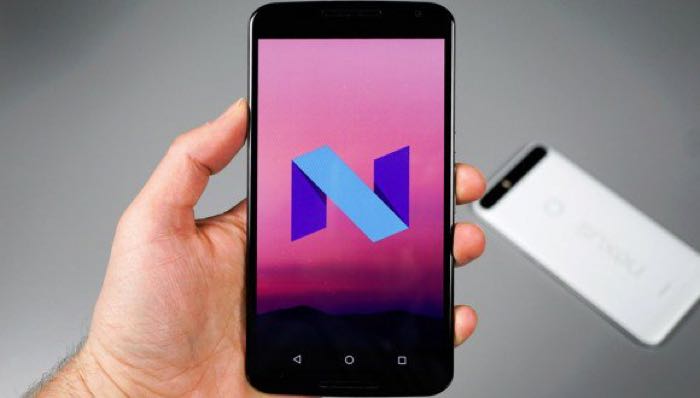 Google has renamed its Nexus Launcher to Pixel Launcher, which is more evidence that Google is replacing its Nexus brand on its smartphones with its Pixel brand.

The search giant is expected to launch two new Android smartphones this year, the Google Pixel and Pixel XL, both handset will come with Android Nougat.

These new Google Pixel smartphones are expected to be the first smartphones to launch with the new Qualcomm Snapdragon 821 processor.

Google has not released the new Pixel Launcher as yet, although developer LlabTooFeR has made it available for download. You can find out more details about the new Google Pixel Launcher at the links below.

Google are expected to release their Pixel and Pixel XL smartphones on the 4th of October, as soon as we get some more details about the handsets, we will let you guys know.