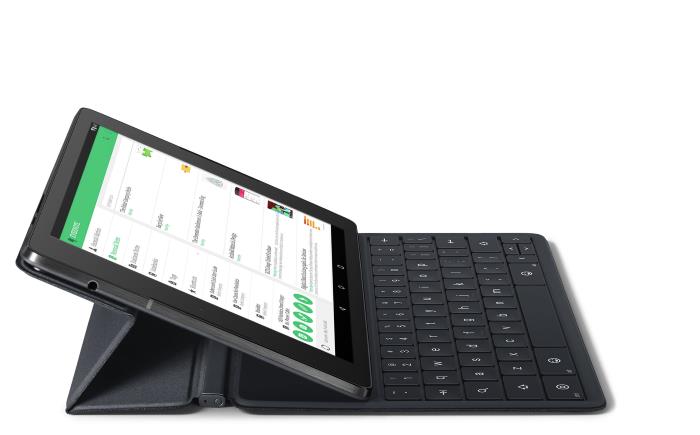 Google is selling the Nexus 9 Folio case as an added accessory for the tablet, which can definitely boost the productivity of the users by offering them a full fledged keyboard which can also act as a kickstand so you can use the tablet at various angles.

The Nexus 9 Folio case connects magnetically to the tablet, connects to the tablet via Bluetooth, and offers two viewing angles to the users to work efficiently with the tablet.

The case is temporarily out of stock after the price reduction — it seems the customers were waiting for its price to drop, and at such a big discount, it attracted a lot of Nexus 9 owners. There’s no word on when it will come back in stock, but we’ll definitely let you know as soon as it comes back.

As for those of you who already bought the case from Amazon at its regular $129 price, you can try to reach out Amazon and see if you can get a refund.