We have already seen one video of a drop test on the new Nexus 7 tablet, and now we have a new video from the guys at Square Trade who have tested the Nexus 7 vs the iPad Mini.

The video below also shows the older nexus 7 being tested against the new Nexus 7 and the iPad Mini, which device do you think will come out the best, video after the break. 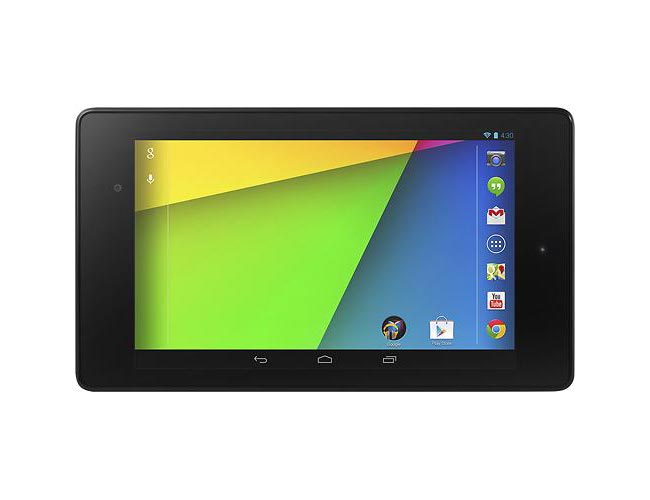 So from the looks of the video it would appear that the new Nexus 7 came out best in the tests that were used, you can find out more details over at Square Trade.