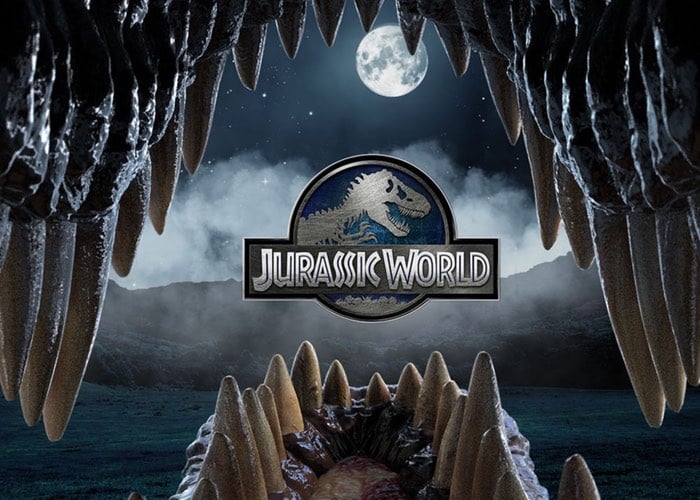 Variety is today reporting that a sequel to the recently launched Jurassic World 2015 movie that took theatres by storm around the world is expected to be released on June 22nd, 2018.

It is also expected that stars Chris Pratt and Bryce Dallas Howard will return in the new movie andColin Trevorrow and Derek Connolly are writing the script for the net Jurassic movie in the series.

Steven Spielberg will executive produce via his Amblin Entertainment banner explains Variety. The most recent Jurassic film in the series Jurassic World has now become the number three top grossing film of all time generating $1.52 billion in ticket sales around the world.

Jurassic World 2015 is set twenty-two years after the events of Jurassic Park, Jurassic World takes place on the same fictional island of Isla Nublar, where a fully functioning dinosaur theme park has operated for ten years. The park plunges into chaos when a genetically modified dinosaur, Indominus rex, breaks loose and runs rampant across the island.