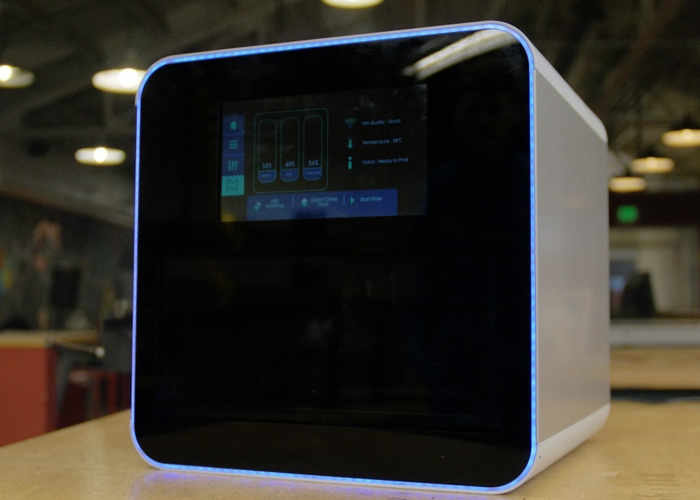 Developers and makers looking for a way to create their designs and electronic circuit boards may be interested in a new high-end multilateral 3D printer which takes the form of the NexD1 and has been designed by Dynamics based in Berlin Germany.

The NexD1 multi-material 3D liquid jet printer has been designed to provide a professional desktop system that is capable of printing circuit boards, flexible materials and full-colour prints. Watch the demonstration video below to learn more about its capabilities and construction. 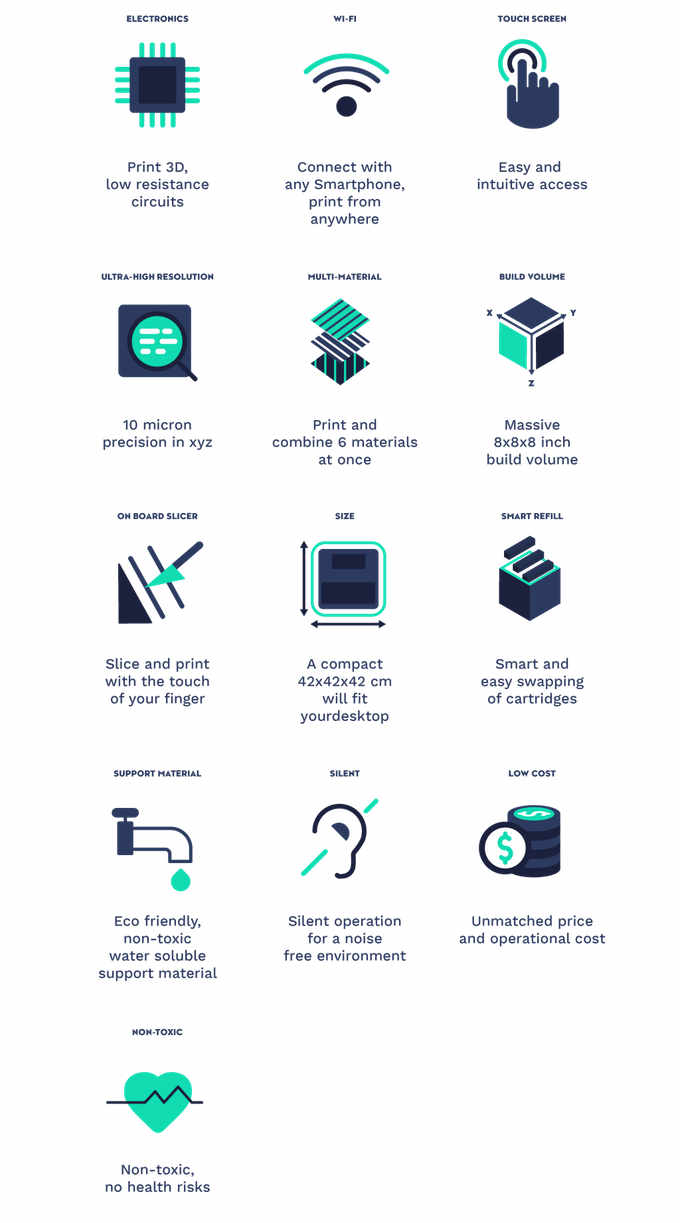 The NexD1 3D printer and electronics prototype has been launched this week by the Kickstarter crowdfunding website and is already over halfway towards its €200,000 pledge goal with still 44 days remaining on its campaign. The development team at Next Dynamics explain more about the inspiration, construction and features of the new NexD1 Multimaterial & Electronics 3D Printer.

The NexD1 by Next Dynamics is the first 3D printer to ever give high end prototyping capabilities to everyone by making Multi-Material, 3D Electronics printing, extreme precision, high reliability and fast printing times available in one exciting machine.

We took the most advanced, industrial 3D printing technology called PolyJet™, optimized and reconfigured it and shrunk the cost radically. We call it DigiJet. DigiJet technology is able of print a wide range of materials, including special resins with nano-particles or pigments.

The NexD1 prints fully functional circuits exactly like in a regular PCB and places them in any 3D configuration within your design. This is made possible by galvanizing a nano-particle infused resin. This is a truly new and revolutionary form of electronics manufacturing that opens up a limitless realm of potential in 3D prototyping.

The first batch of 200 NexD1 3D printers as expected to start shipping during October 2017 and are now available to back with pledges starting from €3,758. For full specifications and a list of all Kickstarter pledges available jump over to the crowdfunding website via the link below.