Tech and gaming publishers and developers aren’t the only people making waves with next-gen tech announcements at SXSW this year. The New York Times decided to tease what they hope will become the next-generation of news coverage that’s meant to fit today’s busy, mobile device-centric lifestyle, which is where NYT Now comes in. 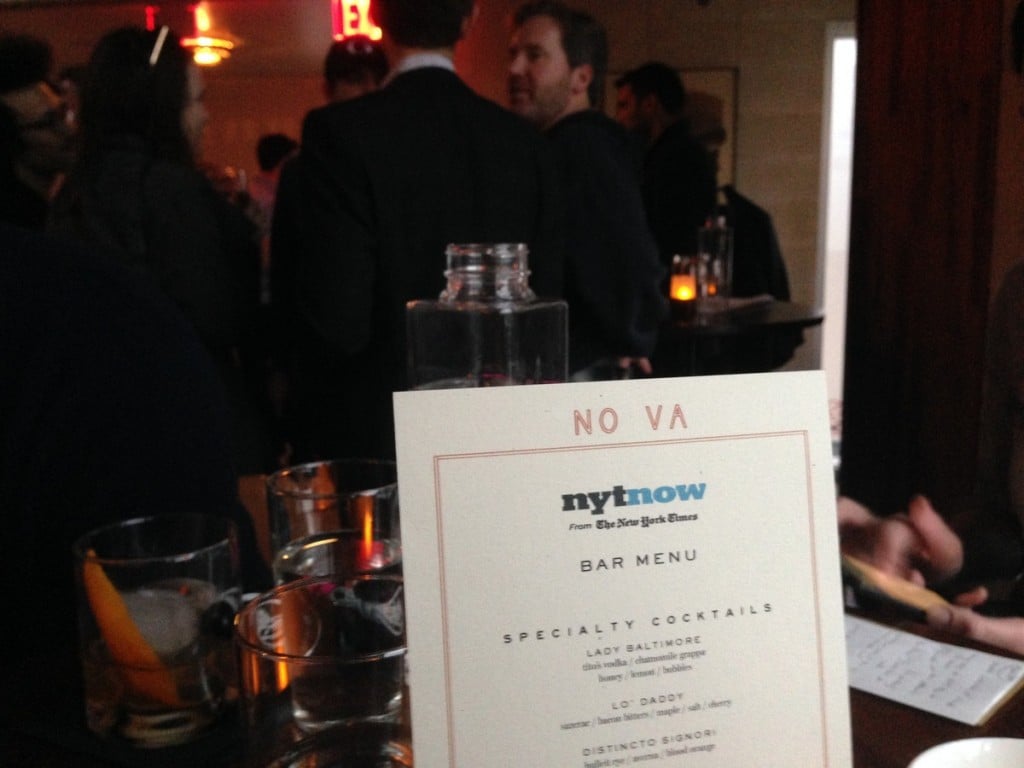 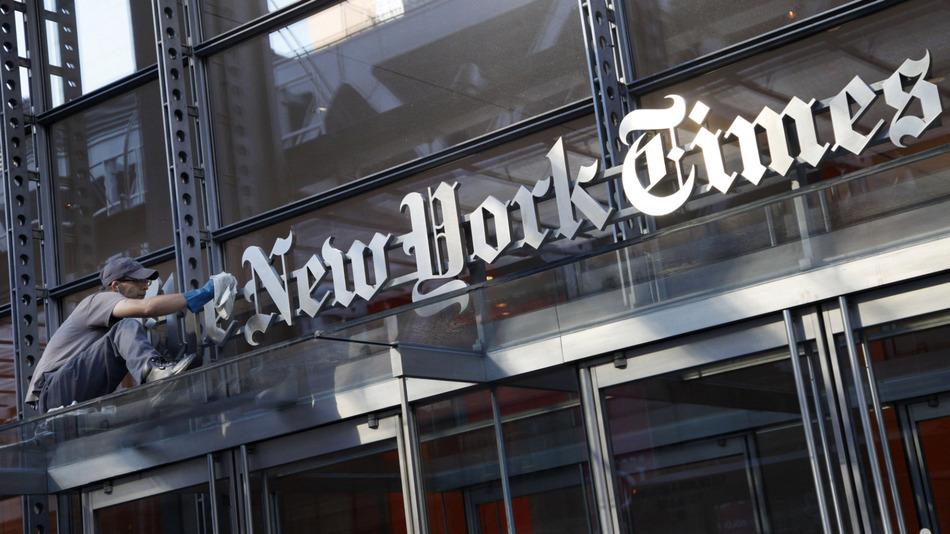 NYT Now is going to be The New York Times’ new mobile app for people looking to get their news on the go. Like their current app, it’ll curate stories from the publication that people using their mobile app are most likely to be interested in, but it’ll be handled by a dedicated staff who are going to focus on making the stories more visual and tailored for people who want a quick update rather than the full story.

Unfortunately they’re still keeping things under wraps, but time will tell if this idea is everything they’re making it out to be or just a wash. Honestly, who pays for the news anymore anyway?