Sometimes it does pay to read the manual, or brush up on the new features of your gadgets. This was proven true when a cop in the US managed to apprehend a thief who stole an iPhone 4. 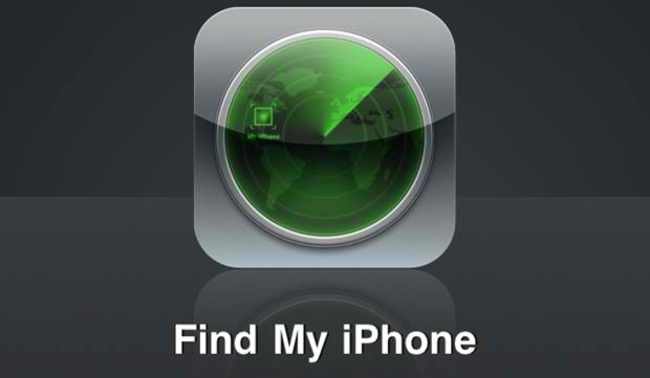 The arresting officer identified as Robert Garland said that they arrived at Avenue of the Americas in New York after a call came in from a cashier at Tuci Italia who was on a break that her iPhone was taken at gunpoint by a man.  Garland, being an iPhone user himself, knew of the app called “Find my iPhone” and immediately buckled down to work.

Entering the victim’s Apple ID on his own iPhone and using iCloud, Garland and his partner were able to track down the location of the thief.

The signal shifted once but since the robber apparently didn’t know how to turn off the feature, the police were able to track him down.  There’s an option to play a sound when you’re near the iPhone you are looking for and this eventually led to the arrest of the robber. The iPhone 4 was back to its original owner in 30 minutes, thanks to a tech-savvy cop.