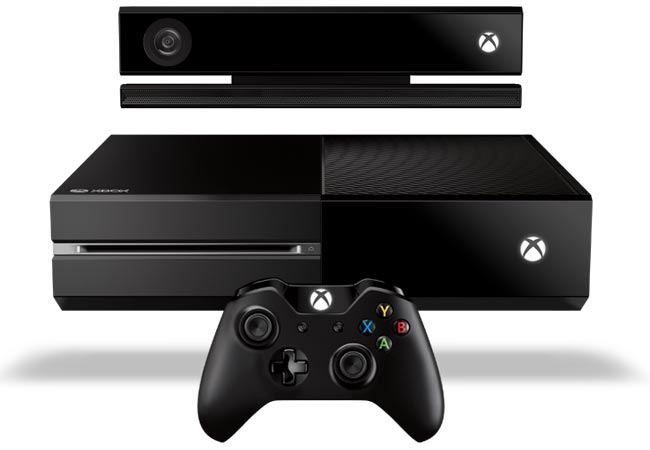 Details of the new Xbox One November update have been unveiled by the Major Nelson website this week revealing that Xbox One owners will be able to customise their backgrounds and more.

Together with plenty of new enhancements, tweaks and features including the addition of the highly requested Location section to the Bio details of the user account area.

To learn more watch the quick four-minute video that features Major “Larry Hryb” Nelson and Richard Irving discussing the new features and additions Xbox One owners can look forward to enjoying when the Xbox One November update Rolls out next month.

Other new additions include sharing Game DVR clips on Twitter and much more, Microsoft explains :

– Custom Backgrounds – The #1 fan-requested feature is making its initial debut for preview members. For the first time, each account on your Xbox One can have a customized background. You can choose a custom color or achievement art as your background on Xbox One, with more customization options coming down the road.

For more information on the new features in the Xbox One November update jump over to the Major Nelson website for a full list via the link below.