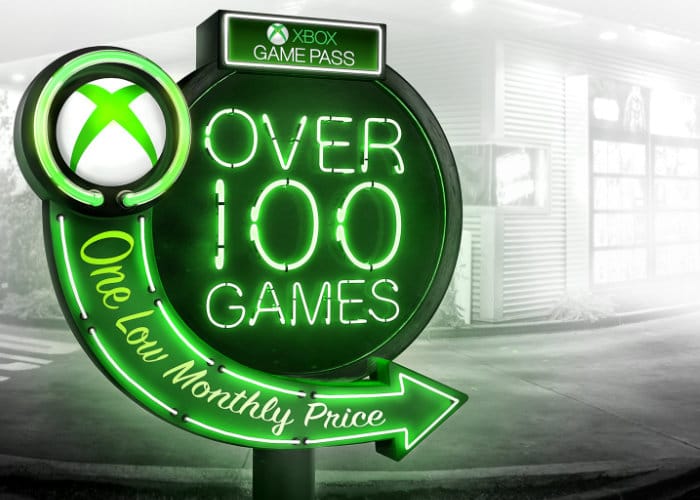 The first game to be made available through the service is developer Rare’s multiplayer pirate adventure and hugely anticipated Sea of Thieves. Set to launch on March 20th, 2018 when it will be available to download, purchase from shops and play via the new enhanced Xbox Game Pass service. Check out the video created by Microsoft to accompany today’s announcement providing a quick overview of what you can expect from the new updates made to the Xbox Game Pass subscription service.

If you are interested in checking out the Game Pass Microsoft has made available a 14-day free Xbox Game Pass trial which is now available to try out for free by jumping over to the official Xbox website by following the link below. As soon more details are announced by Microsoft on new releases to the Game Pass service and Xbox One exclusive games we will keep you up-to-date as always.