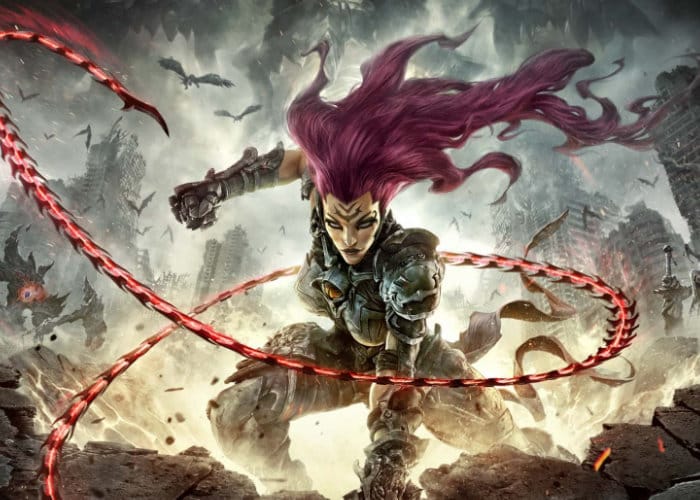 Darksiders fans patiently waiting for the single player action adventure Darksiders 3 to be launched next year, are sure to enjoy this quick gameplay teaser trailer which has been released by its publisher THQ Nordic. Darksiders 3 It is currently under development by Gunfire Games with a development team consisting largely of former Vigil Games employees whose previous worked on develThisoping the first two Darksiders games.

Darksiders 3 will be available to play on the Xbox One, PlayStation 4 and PC systems and will be launched sometime during 2018. Unfortunately no confirmed release date has been announced as yet but as soon as more details come to light we will keep you up to speed as always.

Darksiders III is an action-adventure game. Players take control of Fury, one of the Four Horsemen of the Apocalypse, from a third-person perspective. Fury, a mage who is described as the most unpredictable and enigmatic of the Four Horsemen, relies on whips and magic in combat.

Darksiders III takes place parallel to the events of the previous games in what is described as a dilapidated, war-torn planet Earth. It follows the protagonist Fury, Rider of the Black Horse, sister Horseman of the Apocalypse in her quest to destroy the Seven Deadly Sins.