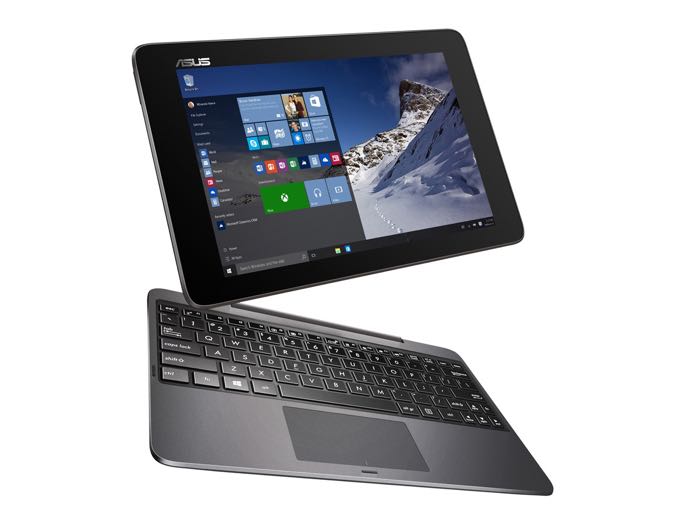 The device is powered by and Intel Atom Cherry Trail X5 processor and it also comes with 4GB of RAM and it features the new USB Type-C connector.

According to Asus their new Transformer Book comes with a battery that will last up to 14 hours, we do not have any details on pricing as yet.

Asus have not give an exact release date for their new Transformer Book, all we know is that it will be released some time in quarter three, as soon as we get some more details, we will let you guys know.