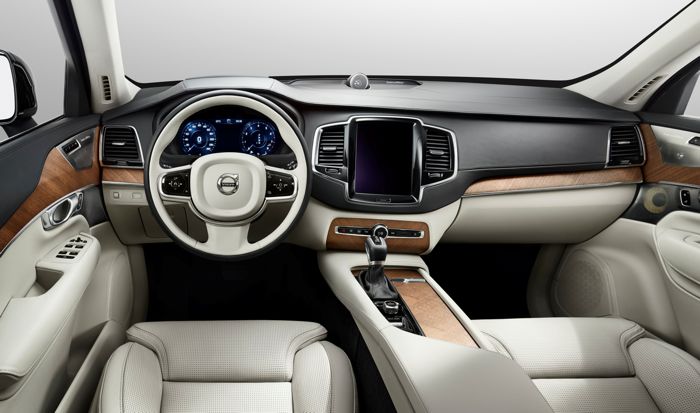 Back in March Volvo released a video showing off Apple CarPlay in one of their vehicles, and now the company has announced that their new Volvo XC90 will launch with Apple CarPlay.

The Volvo XC90 will be officially unveiled later this summer, and will be shown off at the Paris Motor Show in October, CarPlay in the vehicle will allow you to use may of your iPhone features with build in vehicle controls.

The XC90 also becomes the first Volvo car to offer Apple CarPlay, which brings selected features and services familiar to iPad, iPhone and iPod users directly into the car via the large centre console touch screen display. Users will immediately recognise the well-known icons for their basic Apple applications, such as phone, messages, music and navigation. 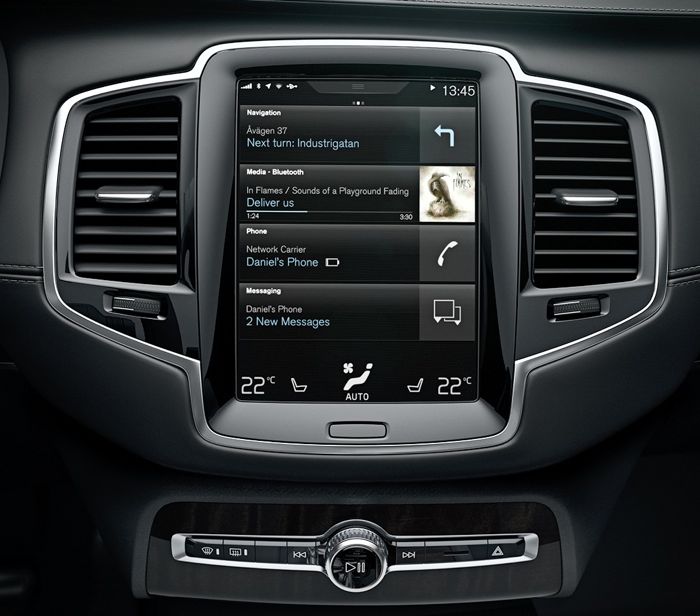 As well as Apple’s CarPlay, the Volvo XC90 will also come with a HERE (Nokia) navigation system, you can find out more details over at Volvo at the link below.

There are a number of other manufacturers working n integrating Apple CarPlay into their vehicles, and some will also be providing after market solutions for existing cars.