Today Vizio has announced prices for their 50 and 70 inch Ultra HD TVs and if you thought the new Ultra HD TVs would be extremely expensive you might be surprised to learn that the 50 inch model is priced at just under $1000. 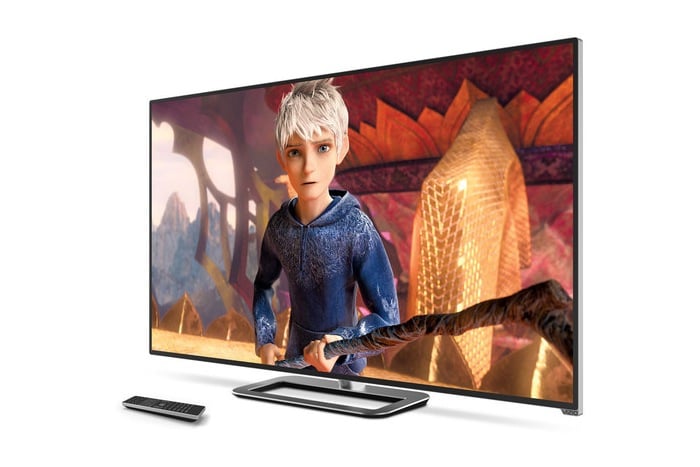 The new Vizio 70 inch Ultra HD 4K TV model is priced $2,599.99 but unfortunately no pricing details have been announced for their massive 120 inch Ultra HD TV at the current time.

Polaroid also unveiled their Ultra HD TV earlier this week at CES for the same price but reports are indicating that the display quality of the Polaroid model is not as high quality as the Vizio 50 inch Ultra HD 4K TV model. Vizio has also officially announced that owners will be able to access Netflix’s 4K content via its new range of Ultra HD TVs.

Unfortunately no information on worldwide availability has been released as yet by Vizio, but as soon as information comes to light we will keep you updated as always. For more information on the new Vizio Ultra HD TVs and full specifications jump over to the Vizio website for details.