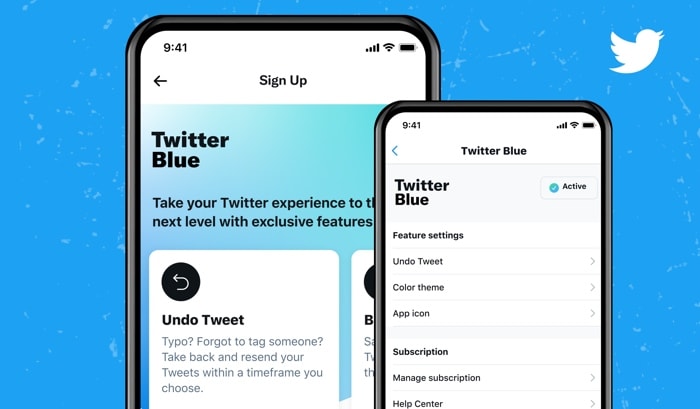 Twitter is launching its new paid subscription service, Twitter Blue, it will be made available in Australia and Canada at first with more countries coming in the future.

The new features included in Twitter Blue are Bookmark Folders, Undo Tweet and Reader Mode, all of these features will be exclusive to the paid service.

The Bookmark Folders feature will allow you to organize content into a range of folders, you will be able to do this with your saved tweets which will male them easier to find. 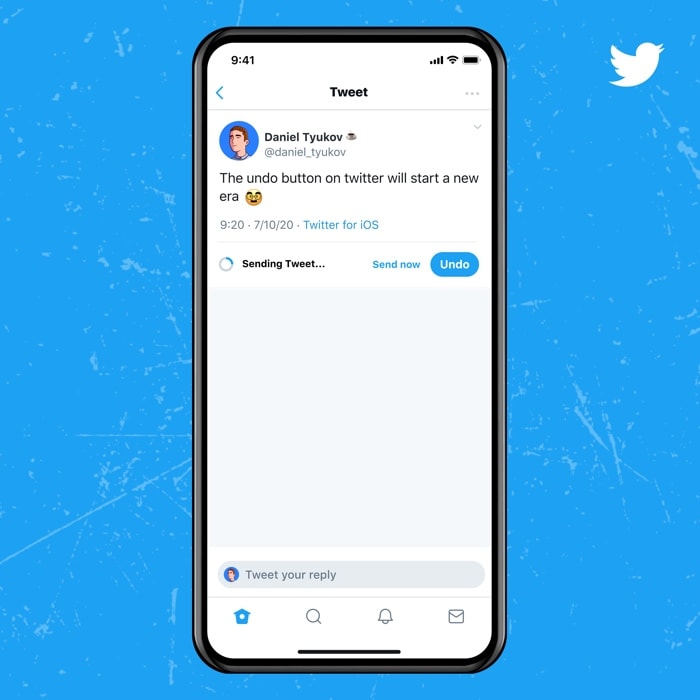 The Undo Tweet feature will let you send a timer of up to 30 seconds and you can then click ‘Undo’ on your tweet, this could be useful if you make an error in the tweet like a typo or forget to tag someone.

The final new feature is Reader Mode, this lets you read tweets in  a different way which is designed to cut down on noise and clutter.

There will also be a range of other new feature including customizable icons, different colors themes and more, paid users will also get dedicated customer support. What do you guys think? Would you pay $2.99 for these features on Twitter. As yet there are no details on when Twitter Blue will launch in the USA.