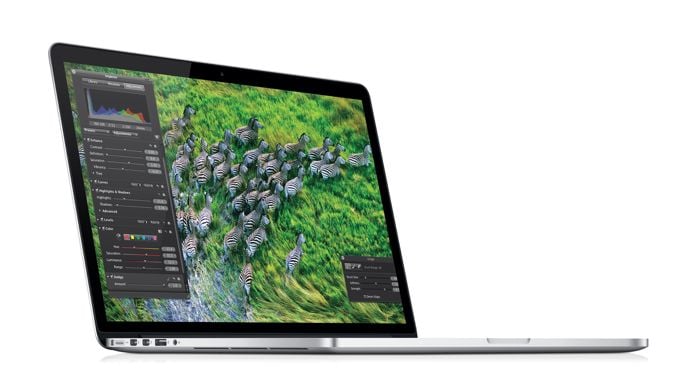 According to a recent report Apple is getting ready to launch a new thinner MacBook, and the device will either launch by the end of 2014 or early next year.

Apple plans to launch a thinner MacBook possibly at the end of 2014 or in 2015. Production of components has begun in small volumes, according to Taiwan-based supply chain makers.

Apple sold 4.41 million Macs from April-June 2014, up 7% from the previous quarter and 18% on year. Among the sales, 80% were contributed by the MacBook product line, the sources noted.

As yet there are no details on what other changes the new MacBook Pro will come with, we can expect the device to come with some new processors and possibly more RAM than the current version.

As soon as we get some more details on the new Apple MacBook, including details on exactly when the device will be available, along with some specifications, we will let you guys know.