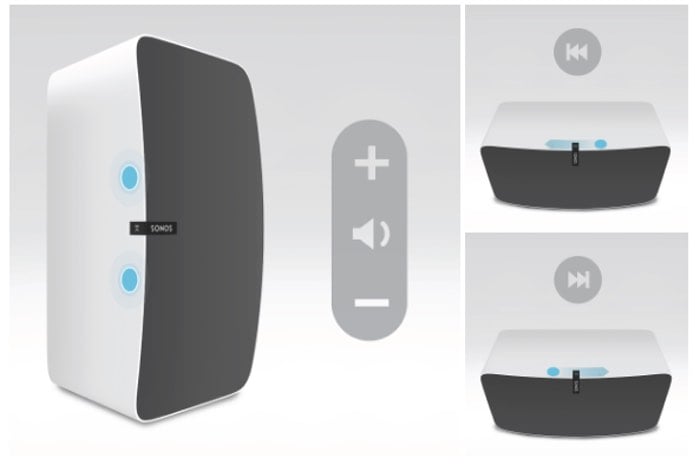 It has been discovered this week that Sonos might be preparing to launch a new speaker to their range that will be capable of being controlled using hand gestures rather than any remote control or application if desired.

Code for the new Sonos speaker gesture control technology was discovered within the code of an unpacked Sonos Android beta APK by Dave Zatz from the Zatznotfunny website.

After unpacking a publicly available Sonos beta APK for Android, I came across several interesting renders. They appear to show a sleeker Play:3 or Play:5 that does away with hardware buttons on top in favor of a touch sensitive surface and gesture control… including newly introduced transport controls. Around back, near the power cord, is what appears to be a relocated pairing button.

Imagery also discovered reveals that the new Sonos ZPS6 speaker can be positioned either vertically or horizontally depending on the user’s preference. As soon as anything is officially announced by Sonos will keep you updated as always. 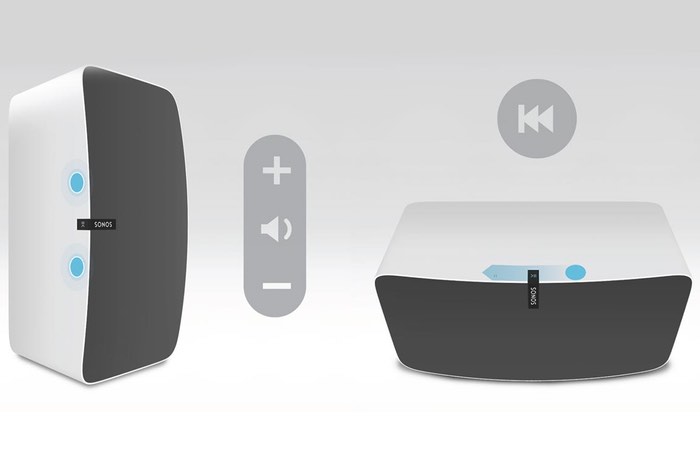