Sega has today announced a new Zaxxon Escape space shooter it has created for both Android an iOS devices, some thirty years after the original Zaxxon space shooter was released.

The new Zaxxon Escape gaming app follows on from the original game by letting players fly out of the fortress that had to fly into in the original. Watch the video after the jump to see it in action. 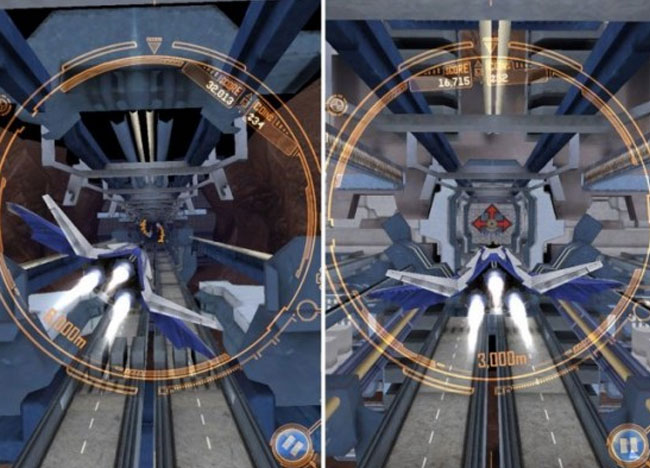 The new Escape game has been completely redesigned for the new 21st century devices and looks as though it uses the gyroscopic technology to allow players to tilt devices to fly, and navigate the games fortress.

Unfortunately no information on pricing or worldwide availability has been released as yet for Zaxxon Escape, but as soon as information comes to light we will keep you updated as always.