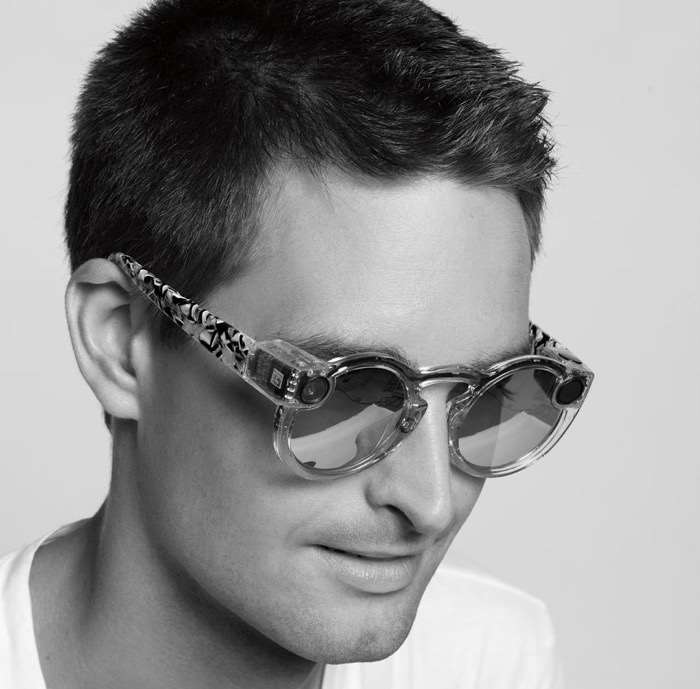 Snap Inc recently launch its Snapchat Spectacles in Europe, the device launched in the US last year and now it looks like the company is working on their second generation version of the device.

The Snapchat Spectacles let you take photos and record video to be posted to Snapchat and they retail for $129.99 and appear to have been quite popular.

The company is now apparently working on their Snapchat Spectacles 2 and this new device will get some upgrades over the original.

According to a recent report by TechCrunch, the new Snapchat Spectacles 2 will be quite a bit different to the original devices.

The second generation device may support AR, this is something that the Snapchat app on mobile phones supports.

As yet there are no details on exactly when the new Snapchat Spectacles 2 will launch, the original device launched in November of last year, so the company could possibly launch their new device some time in November.