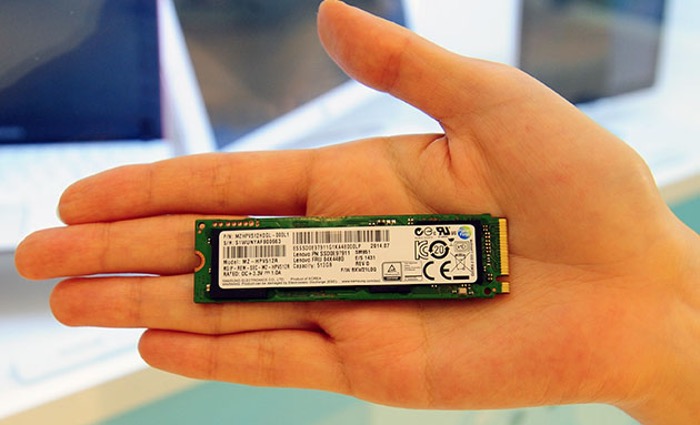 A new Samsung SSD has been unveiled this week in the form of a small form factor PCIe flash drive that is capable of transfer speeds up to 2.15GB/sec.

The new Samsung SSD SM951 builds on the technology that was used in the existing XP941 drive and will also be available in the same sizes offering 128GB, 256GB, and 512GB options, with the 512GB drive drawing just 2mW (milliwatts) of power. Samsung explains a little more about their new solid state disk (SSD) :

Unfortunately at the current time Samsung hasn’t revealed all the specifications for the hardware but has explained that it’s constructed using 10nm-class MLC flash. The drive is however currently under construction and should be making its way to notebook systems sometime later this year.