In a press release published today Samsung has unveiled that they have created the very first PCIe-based solid state disk (SSD) for ultrabooks, and that mass production of the new storage is now underway.

Samsung started shipping the new solid state disk (SSD) to major notebook PC makers earlier this quarter, in the for of the XP941 range which consists of storage capacities of 512, 256 and 128GB. 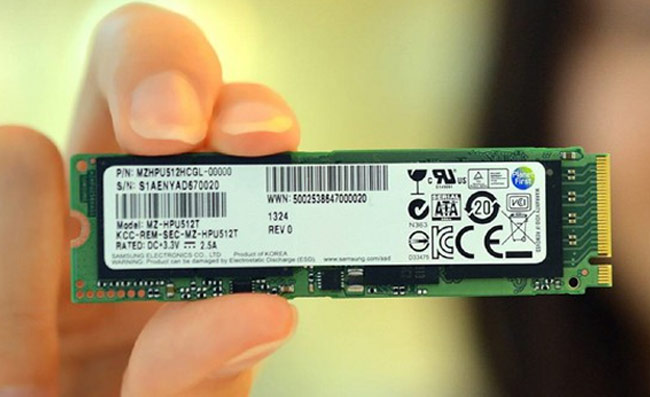 “This allows the drive to read 500GB of data or 100 HD movies as large as 5GB (gigabytes) in only six minutes, or 10 HD movies at 5GB in 36 seconds. That is approximately seven times faster than a hard disk drive (which would need over 40 minutes for the same task), and more than 2.5 times faster than the fastest SATA SSD.”

“With the Samsung XP941, we have become the first to provide the highest performance PCIe SSD to global PC makers so that they can launch leading-edge ultra-slim notebook PCs this year,”-“Samsung plans to continue timely delivery of the most advanced PCIe SSD solutions with higher density and performance, and support global IT companies providing an extremely robust computing environment to consumers.”