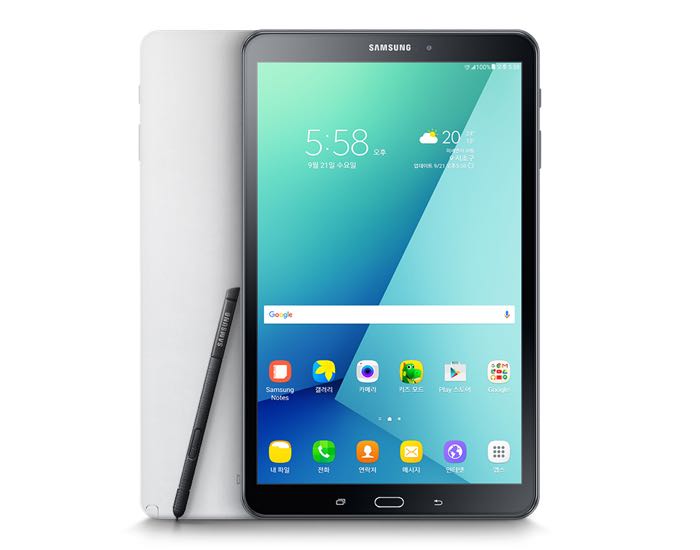 Samsung has launched its latest Android tablet in South Korea, the Samsung Galaxy Tab A 10.1 and the tablet comes with a new S-Pen.

Other specifications on the new Galaxy Tab A include 3GB of RAM and 32GB of built in storage, the device also comes with dual cameras.

You can find out more details about the new Samsung Galaxy Tab A 10.1 over at Samsung, as yet there are no details on when it will launch in other countries and how much it will cost.