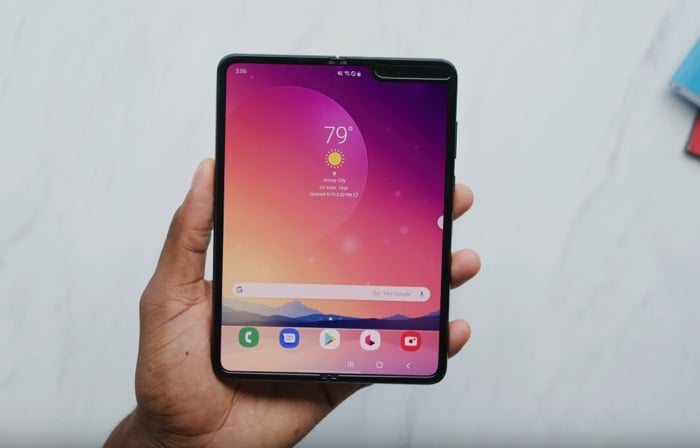 The new updated Samsung Galaxy Fold launched recently and now we have a hands on video with the handset from Marques Brownlee.

Samsung had to put the original Galaxy Fold launch on hold as when it was sent to reviewers an issue was discovered with the screen.

Samsung then spent a number of month re-designing the handset and fixed the issues, the handset has now launched, lets see what the device is like in this new video.

As we can see from the video Samsung has resolved the issues with their folding smartphone and the device looks pretty cool from the video. There are a number of other manufacturers also launching folding devices and it will be interesting to see how the technology develops over the next few years.

Samsung is also rumored to be working on other folding smartphone and we are looking forward to finding out what they release.