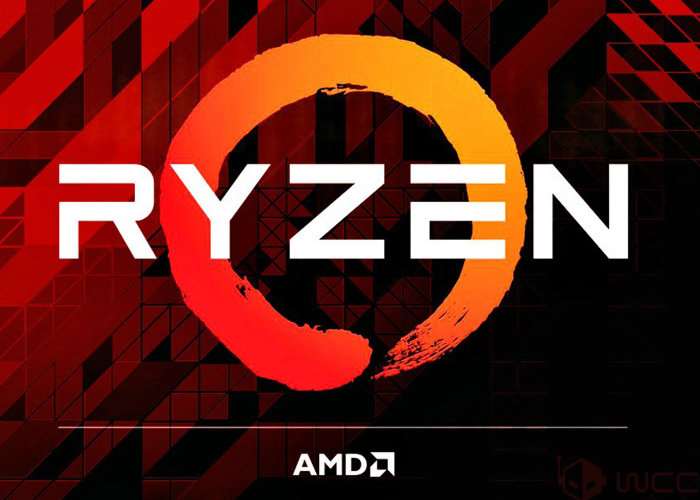 Without any official announcement new Ryzen Mobile, Desktop, and Threadripper chips have been revealed this week by AMD in their AMD Product Master List which takes the form of a 200 page document which was read by the VideoCardz  website team who spotted a variety of different unannounced chips listed.

Although the new chips have not been officially announced by AMD you can expect them to be made available sometime in the near future in the form of affordable low power quad core processors. Here is a complete list of all the new chips found within the AMD documentation.

As more information is made available by AMD will keep you up-to-date as always.