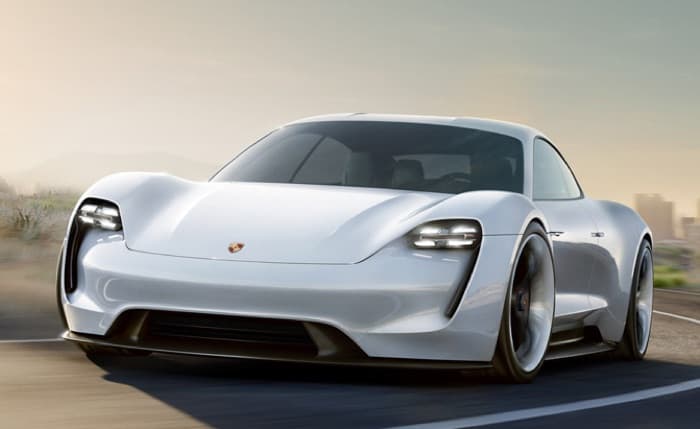 The Porsche Taycan which was previously known as the Porsche Mission E will be Porche’s first all electric sports car. We have already seen a number of photos of the car and some videos and now Porsche has released another teaser video.

Porsche recently announced that their new Mission E is launching as the Taycan, the car is expected to go on sale some time next year.

The new Taycan will feature two electric motors and it is said to come with around 600 horsepower. This is one car we have been keeping our eyes on since it was announced, we are expecting big things from the first all electric Porsche.