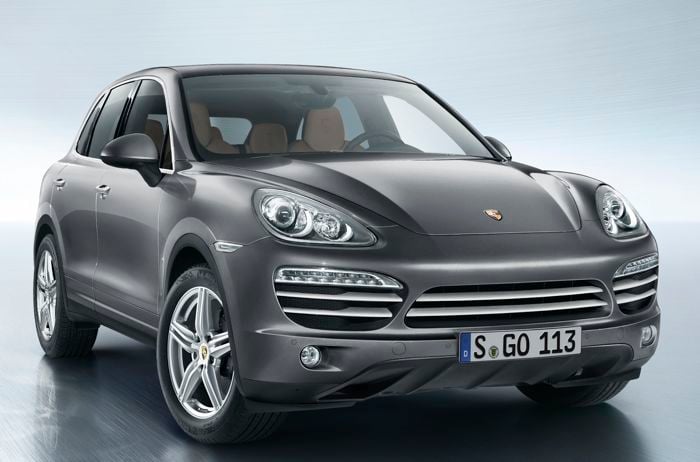 This new Porsche Cayenne will apparently be a 5 door coupe with a much sportier design than the existing model, and we can expect to see it launch some time in 2018.

The photo below is an artist rendering from Autocar on what this new Porsche Cayenna coupe could possibly look like, and this new coupe is expected to take on the Range Rover Sport, BMW X6 and Mercedes MLC.

“We have been considering launching a more sporting derivative of the Cayenne for some time now,” a senior Porsche official revealed. “The problem has been the production capacity at our Leipzig factory and the strong sales of the regular Cayenne.”

Porsche will also be launching a new version of their Cayenne SUV in 2017, a year before the new 5 door coupe Cayenne is expected to launch.