Peugeot has unveiled its latest SUV, the Peugeot 408 SUV and the car looks very impressive from the photos.

The new Peugeot 408 will come with a choice of engine options, there are two rechargeable hybrid models with 180 and 225 horsepower and a 130 horsepower petrol engine.

All three versions come with 8-speed automatic transmission, Peugeot is also planning to launch an all-electric version of the car. 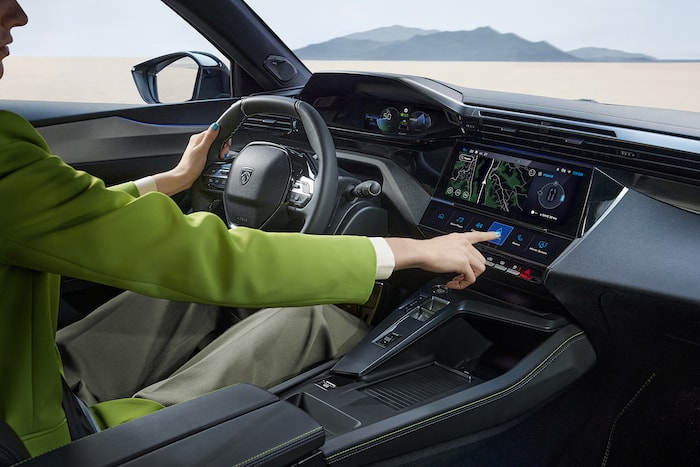 The PEUGEOT 408 stands out first and foremost for its dynamic fastback silhouette and its unmistakable style, but also for the extent to which it breaks the mould. Its feline stance is typical of the Brand’s models. Its lines are sharp, the grille is the same colour as the bodywork to blend in perfectly with the front end, and it proudly boasts the new PEUGEOT emblem with the head of a lion. The inverted cut-out of the rear bumper is unexpected, while giving the profile a strong look. The new PEUGEOT 408 sits solidly on 720mm diameter wheels and the iconic 20-inch rims feature a disruptive geometric design. At the front, the fang-shaped light signature perfectly integrates the 408 into the PEUGEOT family, as do the three-claw LED lights at the rear.

With a length of 4.69m, based on a long wheelbase of 2.79m, the new PEUGEOT 408 has a remarkably spacious second row, with 188mm of legroom. The boot is also generously sized, with a volume of 536 litres, which can be increased to 1.611 litres once the rear seats are folded down. The new PEUGEOT 408 is 1.48m high with a slim and sleek silhouette. This improves aerodynamic efficiency

You can find out more information about the new Peugeot 408 over at the Peugeot website at the link below.