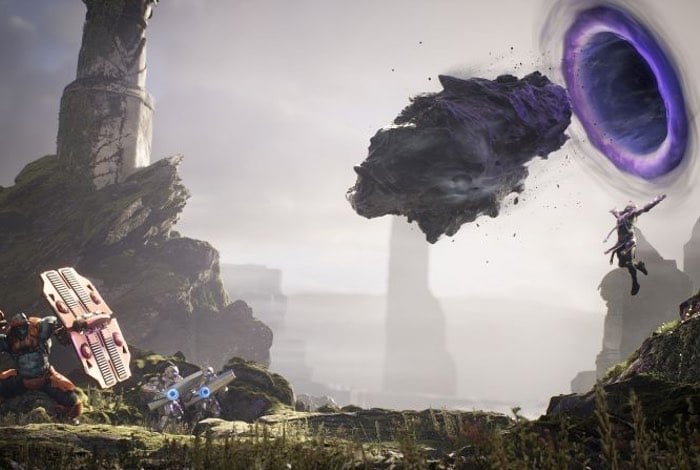 Ryan Clements has taken to the official PlayStation blog this week to explain more about the upcoming Paragon third-person action strategy game that is currently under development by Epic.

The new Paragon multiplayer online battle arena (MOBA) game offers a competitive game that takes place between two teams of five players, with each team trying to push into the opposing team’s base in order to destroy its core. Sound familiar?

Check out the latest trailer for the new Paragon MOBA game below together with a few guiding pointers to what you can expect from the game. Gaming website Kotaku has also published a quick review of the game after getting hands on with it which can be read via the link below. 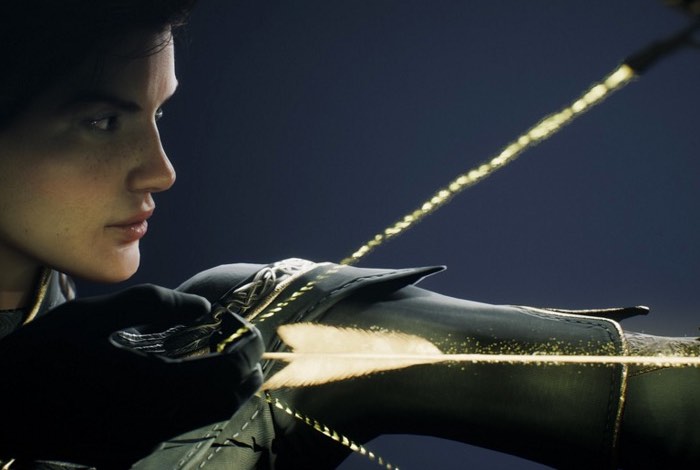 Paragon, like the great MOBAs before it, is built on several pillars. Understanding these pillars will go a long way in better understanding the genre — and how to play!

The Heroes: Paragon has a stylish, diverse roster of heroes. These characters play a variety of roles in battle, from ranged damage dealers to life-saving support. Each hero has a main attack and a set of four abilities — including a tide-turning ultimate.

The Items: You can customize your hero in Paragon with an assortment of potions and strength-enhancing items. These items, and the subsequent upgrades you place on them, can define how a hero performs in battle.

The Map: Paragon is set in one map. That’s all you need. The map is symmetrical and divided into three lanes that lead from one base to the other. There’s also a labyrinthine jungle that curls and twists between the lanes, giving heroes a sneaky way to traverse the battlefield. It’s a bit scary.

The Minions: Each team in Paragon has an AI-controlled army of courageous minions that slowly march on the opposing base. They’re actually pretty adorable.

The Towers: Massive towers line each lane on the map which automatically attack the opposing team. Standing within range of their devastating shots can be lethal, so a hero should always wade towards them accompanied by the aforementioned minions.